Note to readers: This page had been "cleansed" and updated on 2/17/21
THE RABBIT'S LAIR
WHAT ABOUT ME? - QUICKSILVER MESSENGER SERVICE

Welcome to the section of this site where we will explore the global issues that concern all of us. It should be pointed out that the topics discussed here will be explored in a way not normally considered by the mainstream media.  Here, connections will be established between various issues that plague our societies in these challenging and dangerous times. Indeed, everything is connected in a way that usually prevents the average person from opening his/her eyes to the manipulation and plunder that we have been forced to deny through the machinations of those that seek to control us. Keep an open mind throughout this section, do your own research into the topics discussed herein, and more importantly, know that your human potential is unlimited towards finding the solutions to the problems/issues of today. 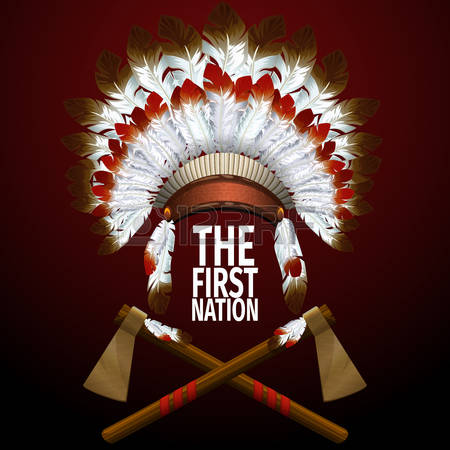 DOMINATION OF EVIL: THE GLOBAL ELITE AND THE PLIGHT OF THE NATIVE AMERICAN﻿
As I am writing this, an epic battle between good and evil is unfolding on the plains of North Dakota, namely on the land of the Great Sioux Nation at Standing Rock. This showdown of Native Americans against the corporate greed and blind prejudice behind the Dakota Access Pipe Line portrays the need for all of us to become involved to protect the dignity of these Water Protectors and to save our own dignity from the embarrassment and shame of allowing the powers that be to perpetrate these crimes against not only Native Americans but against all of humanity on a global scale.  We must also focus on the oppression aimed at not only the Native American but of all indigenous peoples worldwide. History has shown us that there's a  tendency on the part of the global elite through the machinations of their pawns/puppets, to eradicate the beliefs and benevolent lifestyles of all these indigenous peoples and to replace it with a global system of corruption and control on a scale never before seen.  Indeed, trends show that perhaps all of humanity could suffer the same fate if there is not a great awakening and a concerted/sustained effort to stop this insanity.

Native Americans and other indigenous peoples have learned to live in harmony with our Mother Earth and have acquired a unique sense of the connection that they and all humans have with her. This is what they have
been blessed with by the Creator to enjoy and to benefit from...our Mother Earth has a great wisdom to offer if we all could only become attuned to its reality and live by its teachings.  Unfortunately, there are evil ones from elsewhere that don't want humans on this planet to enjoy these God-given rights...rights that could advance every human being to a greater sense of awareness and happiness. So, what is the motive behind this centuries old, fanatical strategy of plunder and destruction? 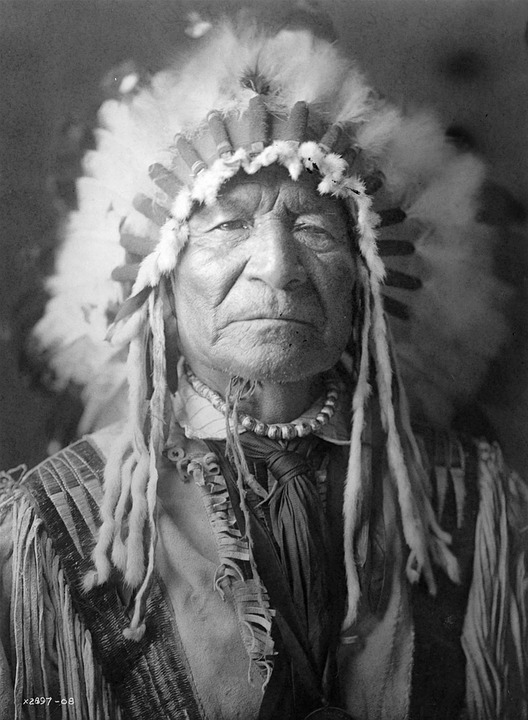 The struggle now unfolding at Standing Rock is symbolic of the pattern of oppression against humanity that has been the foundation of the global elite's strategy since ancient times. The Black Snake in Hopi prophecy has now reared its ugly head and challenges us at a level that we must not ignore. Spiritually, we are challenged in such a way that our notions of freedom, patriotism and social responsibility must be redefined to accommodate a new more benevolent paradigm of existence with our Great Mother Earth. The water protectors at Standing Rock are showing us the way.
Big Oil. Fukushima. Three Mile Island. Chemical/Pesticide/Herbicide Pollution. Nuclear Testing. Militarism. Chemtrails. The Nuclear Arms Race. Big Pharma. Racism. GMO Pollution. War. Tyranny. The UFO Coverup. These are just a few of the issues that concern all of us and they all are connected to the face off we are now witnessing at Standing Rock. But most of humanity doesn't see it because it has been trained to ignore, hate, plunder, obey blindly and become selfish towards a goal that is completely invisible to it's mundane, and perhaps unworthy, existence. Humanity has been diverted to an Us vs. Them mentality...black vs. white, Muslim vs. Christian, gay vs. straight, Republican vs. Democrat, the rich vs. the poor, legal immigrants vs. illegal immigrants, capitalist vs. communist and the list goes on. The only real US vs.THEM scenario should be the oppressed humans (US) vs. the global elite (THEM)  This is not just a problem for the protesters at Standing Rock...This is OUR problem. It's not too late turn the tide against this evil.

In the quest for nuclear superiority, the nuclear arms race between the two superpowers have felt a need to acquire weapons of mass destruction that have been responsible for an untold number of deaths of American Indians in the Southwest and of other peoples elsewhere on our earth. Through nuclear testing, uranium mining, illegal acquisition of Native American land and the silent consent of the average American we have allowed the powers that be to continue trampling on the rights of those whose only crime is a peaceful co-existence with Mother Earth and the Creator. The forces behind militarism and the nuclear predicament we now face are the same forces that are hell bent on completing the Dakota Access Pipeline. Also, let's not forget the role played by the nuclear energy industry and the ﻿tragic legacy ﻿it has left us...Fukushima, Three Mile Island, Chernobyl and all the nuclear waste that still threatens us like a lit fuse on a stick of dynamite. We cannot isolate the events at Standing Rock from the oppressive objectives of those who seek to control us. The downright refusal by the major corporations to convert to renewable and safe forms of energy have threatened us for years and the danger spreads and deepens as each day passes. Would rational/sane minds, knowing the history of the environmental dangers and threats to human health that fossil fuels and nuclear power/weapons production pose, allow such atrocities to continue? Aside from the profit motive, what other motives could there be for such negligence and criminal behavior towards the environment and humanity?

As events continue to unfold at Standing Rock, we must be concerned for the welfare of the Water Protectors due to the tactics being displayed by local/federal law enforcement and the government agencies that  seek to maintain the status quo. I have to wonder...where are the souls of these thugs who feel it necessary to inflict pain and injury against these First Citizens and others who are peacefully exercising their First Amendment rights? Perhaps it is rooted in the original colonization of this country? Think about it.

SO, WHERE DO YOU STAND?
MNI WICONI !

PLEASE DONATE AND SUPPORT THE CHILDREN

One may ask why is the DAPL issue being discussed on a UFO site. Well, consider this...the strategy for controlling humanity has its origins going way back to ancient times and this can be confirmed through careful research. The UFO phenomenon can be recorded back to the same era and beyond...is it really too much of a leap to propose a connection to both of them? Also, why has there been a relative increase between UFO sightings and the human population, as well as, attempts to quell the potential of the human condition? Why are the governments and military branches of the world so tight-lipped about the UFO phenomenon? Almost certainly, there are both benevolent and malevolent occupants of the UFOs, but it is the potential and motives of the latter that we should be concerned about. When it comes to the UFO subject complete silence, lies and ridicule come into play in an effort to censor the true nature of their presence on this earth. This is a major problem and we all should be concerned.